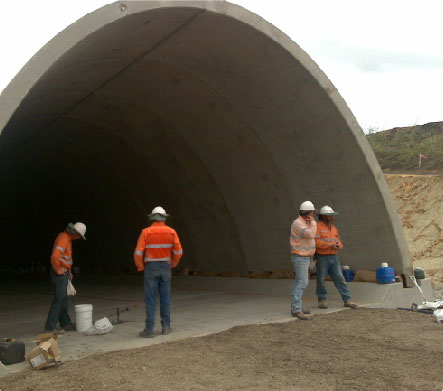 From family beginnings to national reach

Having grown from a group of small, family companies into a national enterprise that offers multiple drilling and blasting services under one roof, we’re quite unique in the industry.

In Australia, few companies have the necessary flexibility and capabilities to fulﬁl the drilling and blasting needs of both smaller quarrying companies and large mining multinationals. That’s where we’re different…

Four companies based in Queensland, Victoria, SA and NT are now one: Impact Drill and Blast.

Our company was formed from:

But the heart and soul of the company has been built from Australian family businesses providing drill and blast services for mining, quarrying and construction projects since 1987.

And the original family members still have major input into how we operate, two decades and more later. By bringing all this experience and expertise together under one roof, we’re in a fairly unique situation to assist mining, construction or quarrying projects – of whatever size and location in Australia. 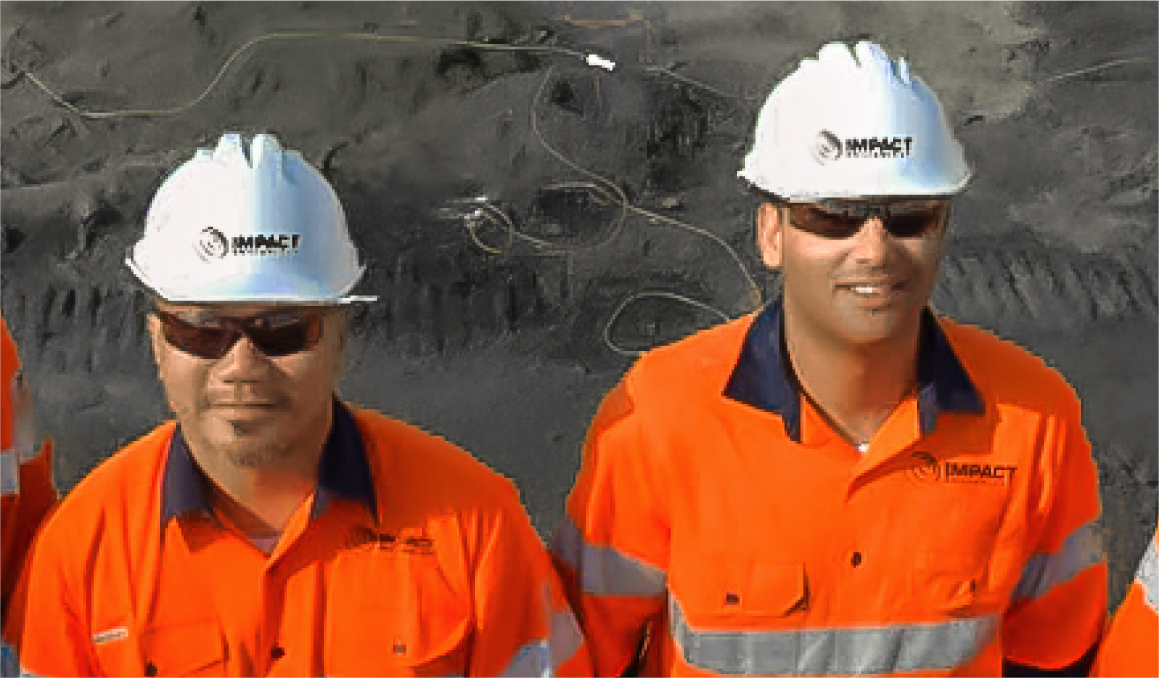 We believe in keeping it in-house. External contractors are kept to a minimum and, instead, we operate a large team of approximately 90 employees & growing.

This wealth of experience helps us meet the often complex and demanding individual needs of our client’s projects.

Let’s drill down into the values you can expect…

It’s not only the integrated drill and blast solutions we provide that create a notable difference. It’s in the values you experience as our customer:

Safety for our and your people comes ﬁrst.

Flexibility to meet the needs of each unique project.

Professionalism to deliver beyond expectations.

Integrity with everyone we meet

Sustainability for the environment

Receive a proposal, quote or tender document to evaluate

Start drilling and blasting with Impact!